INDIGO’s Kick-off Meeting was held in Bilbao, Spain on March 3th and 4th. The event was organized by Giroa-Veolia, in their quality of INDIGO’s coordinator. It was a great opportunity to introduce each partner and their capabilities, as well as explaining their contributions to the project.

The Project Coordinator gave a short introduction of INDIGO, describing the main objectives, the methodology that will be followed during the project implementation, the main results and impacts that are expected to be accomplished, emphasizing the commitments established in the agreement. Then each Work Package Leader discussed the work to be done and the coordination for future actions.

The partners also got to know the installations of the test-site, Basurto Hospital, which was useful for understanding the management and functioning of the cooling systems implemented.

It was decided that the next project meeting will be held by R2M Solution in Pavia, Italy, in September 2016. 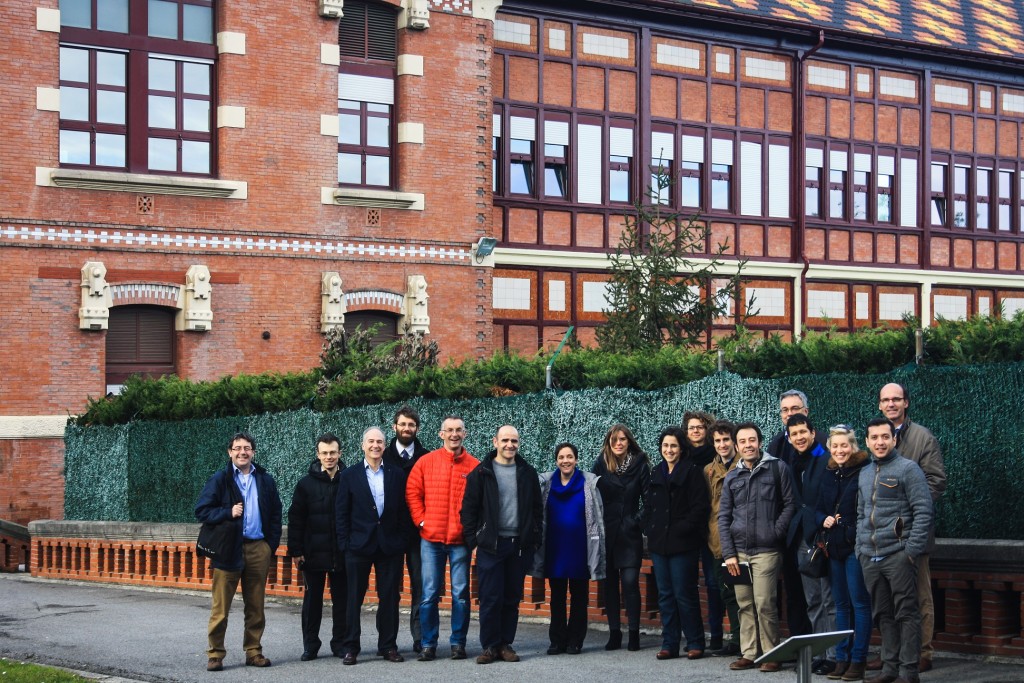 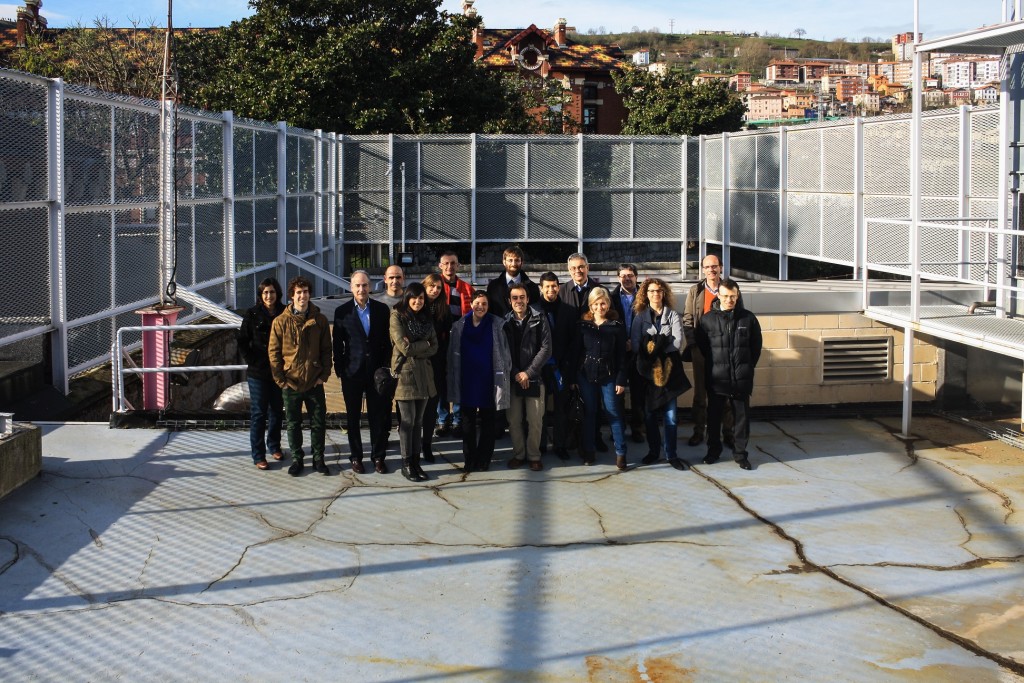 Share on TwitterTweet
We use cookies to ensure that we give you the best experience on our website. If you continue to use this site we will assume that you are happy with it.Ok